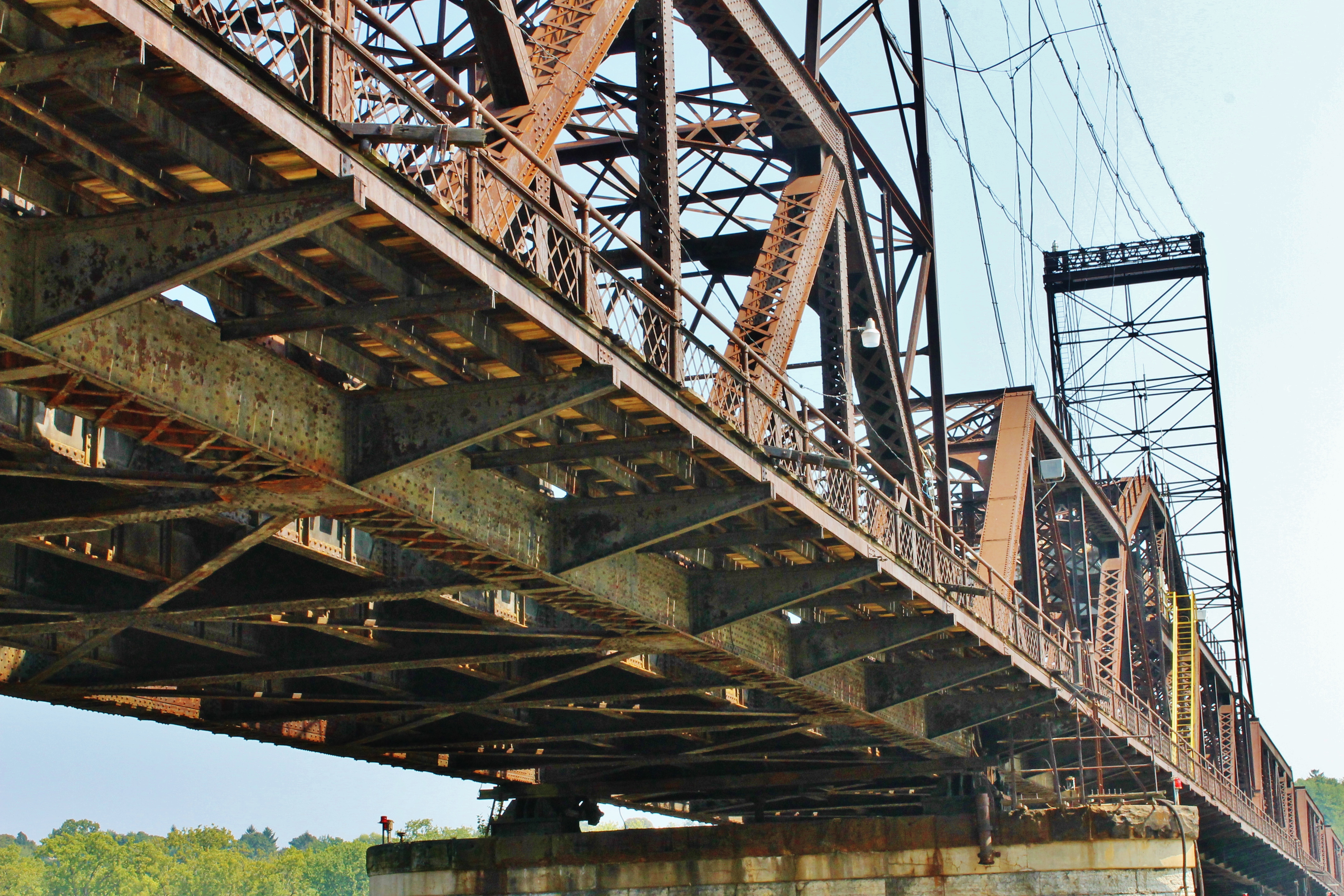 It’s also an opportunity to remind the Governor of the importance of the Livingston Ave. Bridge.

Contact Governor Cuomo now and tell him to sign S.4416B/A.5035B into law and create a plan for the future of our state’s multi-use trails network.

You could, while you’re adding your voice to asking the governor to sign this legislation, use the opportunity to ask that the Governor support making the Livingston Ave. Bridge walkway a reality.

“I write to voice my strong support for S.4416B/A.5035B and encourage you to sign this legislation. As you know, this bill would direct the Office of Parks, Recreation and Historic Preservation to complete a comprehensive statewide plan of multi-use trails that would guide future investments and allow New York to leverage the economic power of the Empire State Trail for communities across the state.

Thanks to you, the completion of the Empire State Trail in 2020 will make New York home to the nation’s premier multi-use trail – 750 miles of off-road trails and safe on-road connections that will generate hundreds of millions of dollars annually, support thousands of jobs, and provide meaningful and safer transportation options for the many residents who live along the trail.

By passing this bill, New York will be able to develop a vision and blueprint for the state’s trail system as a whole, making the Empire State Trail the “spine” of a larger network that brings economic, health, and environmental benefits to communities throughout the state and establishes New York as a destination for outdoor tourism for years to come.

Albany, as you know, is the crossroads of the innovative Empire State Trail, where the 400+ mile Canalway Trail intersects with current and planned trails that will connect Lake Champlain to NYC. We’re a the hub of the trail universe. Unfortunately, the epicenter of this hub, the Dunn Memorial Bridge, which has been designated as part of the Empire State Trail, is neither safe or inviting for cycling. In fact, these ramps, so steep they are not ADA accessible, that cycling is strictly prohibited. Consider, the very center of the system, but it’s broken. People with disabilities, seniors – even parents pushing a stroller – can’t use this bridge. Thankfully there’s another option. Slated for replacement, Albany’s Livingston Ave. Rail Bridge has a walkway that could be improved or replaced to provide a safe, accessible connection across the Hudson. Mere feet from the Albany Skyway, and a stone’s throw from trails on both sides of the Hudson, the Livingston Ave bridge would be the crown jewel of the Empire State Trail. NYSDOT is currently evaluating a replacement structure. What’s needed is NYS to commit to closing this critical gap in the trail network. We need a commitment from your office. Please sign the trails bill AND ensure the Livingston Ave. Bridge, if repaired or replaced, is built to accommodate all users so that the Empire State Trail can be the world class asset it’s mean to be.”

← Another Hudson River Bridge has it’s Pedestrian Access Celebrated
How Long Can we Wait? →

1 comment for “Urge Governor Cuomo today to sign the Trails Plan Bill (S.4416B/A.5035B) and take the opportunity to promote the Livingston Ave. Bridge!”