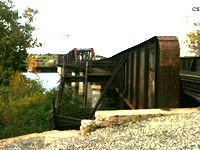 Broken Stairs on the east side approach

For decades, a walkway made it possible for a pedestrian to cross the Hudson with relative ease. The walkway eventually closed because of it’s deteriorated condition but this has not stopped a few daring souls from crossing the bridge via the tracks – something that is dangerous and illegal.

The entire bridge has long been in dire need of an overhaul. Repeatedly the weight limit for the bridge has been lowered and one of the bridge’s two tracks has been closed indefinitely, exasperating an already stressful bottleneck delaying trains and reducing the freight capacity of the bridge. 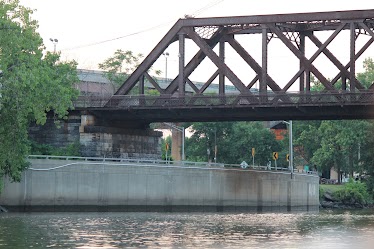 There is a safe and accessible way to accommodate both trains and pedestrians on the Livingston Avenue bridge, and there are other communities, and rail companies in the US, that are coming to agreeable terms for separated bike/pedestrian access on rail bridges.

Amtrak and CSX have executed a lease that gives Amtrak sole responsibility for operations, capital improvements, and maintenance of the Poughkeepsie corridor, but the news coverage was mum on the impact of the lease on the Livingston Avenue Bridge.

A comprehensive list of studies about the economic, health and social benefits can be found here. The website has also posted a wealth of data on the relationship between multi-use trails and property values, crime, vandalism, trespassing, and privacy. Parks & Trails New York also has an extensive collection of studies and reports to support trail development, validating the benefits, and dispelling urban legends about the value, and effect, of trail development.

Read more about the growing number of rail WITH trail facilities and the safety record of these trails in this Rails-to-Trails Conservancy report.

We commonly hear: “There’s no way you can do Rail with Trail on Movable Bridges.”

Well, not only can it be done, it has been done. In New York. On a bridge that exactly the same type as the Livingston Avenue Bridge! Check out the International Rail Bridge in Buffalo, NY! (the path connects the Jesse Kregal Pathway with unity Island Park) 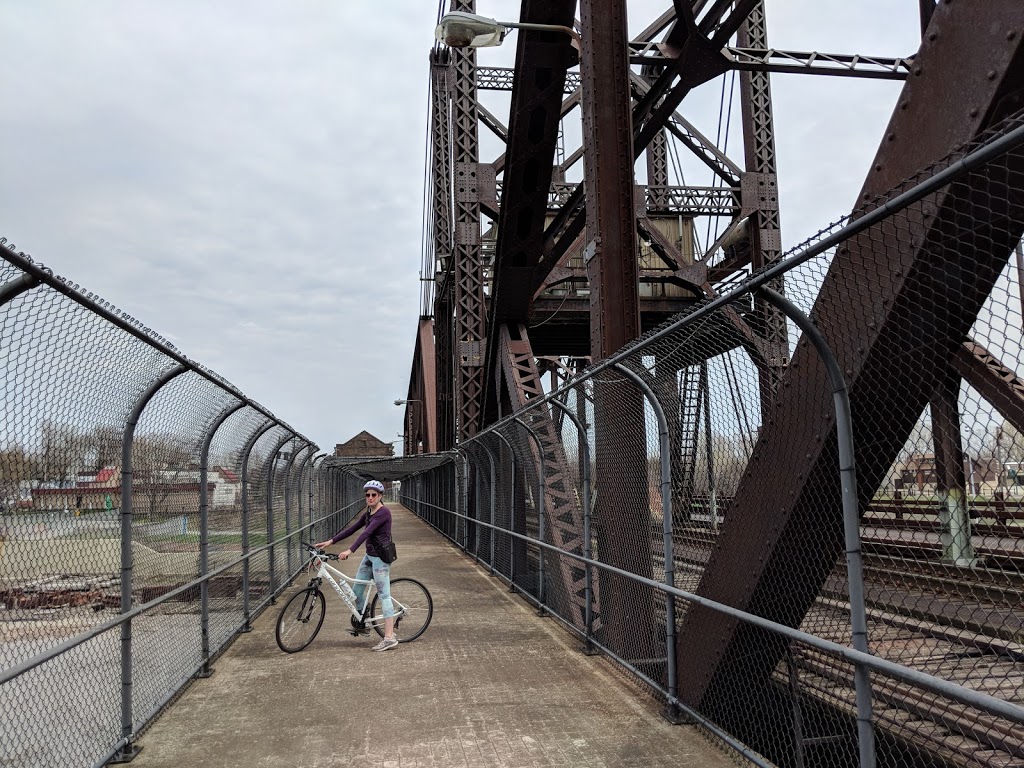 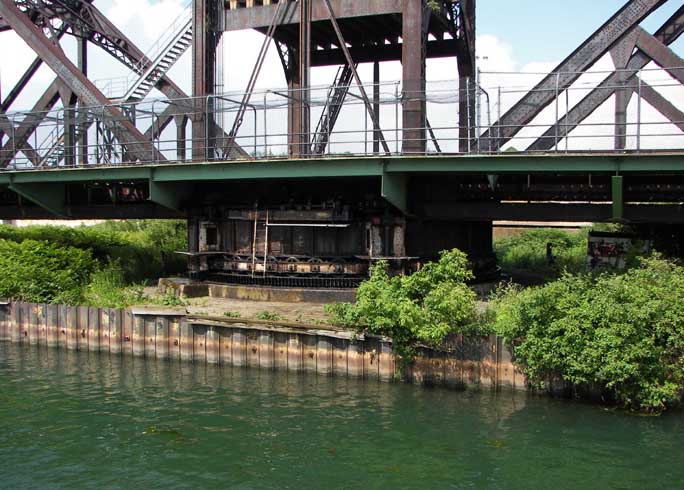